This CLASSIC expanded and renovated 37 Unit motel has successfully operated since 1973 by the same dedicated family and they are now ready to retire. It is situated on Hatteras Island in the town of Buxton on both the oceanfront and sound side of Highway 12. Minutes from the historic Cape Hatteras Lighthouse and near the world famous wind surfing and kite boarding mecca, the Canadian Hole. The property is bordered on the east by the Atlantic Ocean, and on the west by a canal and marshland leading to the Pamlico Sound, and the north by 8.5 miles of the Cape Hatteras National Seashore Park.

Cape Hatteras Motel features 25 Oceanfront rooms, townhome suites, and efficiencies, plus 10 Soundside 2 bedroom suites all situated on approximately 4.0 acres with ample room for future development, (see proposed development plans in photos). The west parcel is approximately 2.75 acres. Due to proposed beach nourishment, there is no current survey on file for the east tract but based on 2018 aerials, it is approximately 1.3 acres. Seller had Quible & Associates prepare a conservative site plan to determine the density the vacant land on the soundside would allow.

Which was determined to be 44 additional units in 4 buildings (see pictures and associated docs for site plan and elevations) Using the ADR and occupancy rates, it is estimated that the expansion could generate another $1.6M in revenue. Add that to the $1+ million in consistent annual gross receipts, plus 4 decades of established, repeat clientele, beach nourishment, and the new Bonner Bridge, and the Jug Handle Bridge, makes this investment a no brainer with a potential 12% CAP rate. 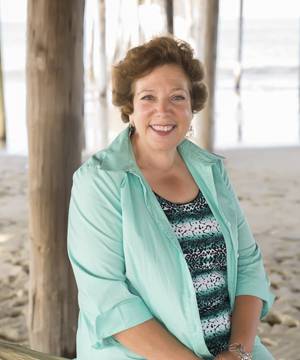