Village Realty understands the value of a long-term relationship

(Back to Property Management)

Here is our owner relations team who will be working with you when you join the Village Realty rental program.

Alyssa is originally from the northwest suburbs of Chicago. She has visited the Outer Banks every year, spending the summer in Southern Shores. After graduating from Illinois State University with a degree in merchandising, she decided to make a permanent move to the Outer Banks in 2010. Alyssa has been in the customer service business now for 14 years and loves getting to meet people from all over who share the love of the Outer Banks!

She joined Village Realty in 2015 as a reservation specialist, was promoted in 2018 as Corolla Rental Manager, and in 2021, she was promoted to Director of Owner Relations.

Alyssa lives in Kill Devil Hills with her husband and daughter and loves everything about living near the ocean. They make it a point to see the ocean every day.

DeAnna came to the Outer Banks on vacation after graduating from high school, fell in love with the beach, and never left. She started a family and raised her 2 daughters and son here, spending lots of time at the beach collecting seashells. She has been in the vacation industry since 2005 and joined the Village family in 2020.

DeAnna lives in Kill Devil Hills and enjoys spending her free time with her many grandchildren! 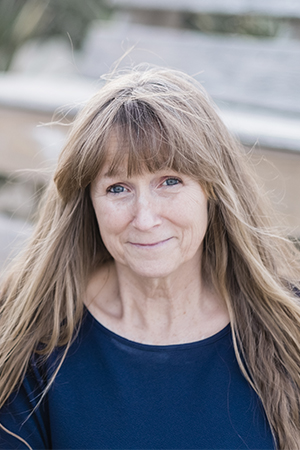 Brenda is a mom of three wonderful, successful children, and a grandma to three (so far) of the most fun-loving kids. She enjoys all the Outer Banks has to offer, sailing, stand-up paddleboarding, walking trails, and learning the history of this chain of beautiful barrier islands. Her favorite thing is to watch the sunrise and see the dolphins on the horizon. She is a graduate of the Outer Banks Leadership Program offered by the Outer Banks Chamber. She has been a REALTOR® since 2001 and has worked in the vacation rental industry since 2008. Brenda is very active with the Outer Banks Association of REALTORS and was a past Property Management Director for two years.

Myers Fuller is an Outer Banks native and has called Nags Head his home for the majority of his life. He worked for Village Realty’s Pool and Spa department in the summers of 2004 and 2005 while attending NC State University. After working a few years in the banking industry, he joined Village Realty’s Rental department full time. In addition to the Rental Department, he has been part of our Guest Service team, and Association Management department. Now working with our Owner Relations team, Myers takes pride in the relationships that he forms with our homeowners.

Myers still resides in Nags Head with his wife, young daughter, and old dog. In his free time, he likes to take advantage of everything the Outer Banks has to offer. If you ever have any questions about the Outer Banks, he is your go-to person. 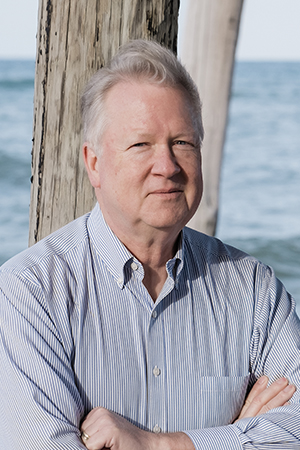 Mike Smith is a long-time Outer Banker, both as a vacationer and a full-time resident. You may also know him as “Moose,” his nickname since he was 15 years old, and his on-air radio name for decades in Raleigh, Greensboro/Winston-Salem, Norfolk, and formerly on Beach 104 every morning on the “Moose & Jody Show” for over 14 years. Mike has built successful businesses on the Outer Banks. He is active in the community as well; as a founding board member and vice president of “Outer Banks Forever,” past president of “The First Flight Society,” a founding member of “The Outer Banks Bicycle & Pedestrian Coalition,” and past president and current member of “First Flight Rotary."

Moose shares your love of the Outer Banks and understands the area’s uniqueness. Moose will mostly be working out of our Nags Head location. 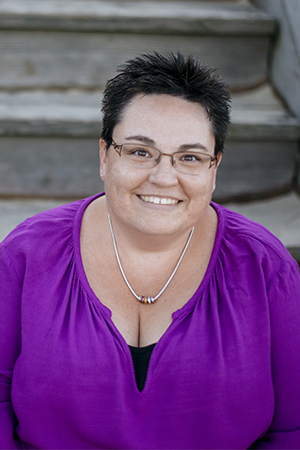 Amanda is originally from the Charlottesville, VA area. She relocated to the Outer Banks in 2018 after spending many vacations on the beach. She has a wonderful husband and an awesome daughter. She enjoys watching all the native birds and wildlife. Amanda has over 25 years of customer service experience. She joined Village Realty in 2019 as a Vacation Specialist and was promoted in 2021 as the Owner Relations Coordinator.