Rochelle Tice, of Middleburg, Pennsylvania, submitted the award-winning image in Outer Banks Photo Contest, sponsored by Village Realty. Now in its tenth year, the competition welcomes entries of images capturing families enjoying the breathtaking scenery of the Outer Banks, with no stipulation on when they were captured, provided the location was on the Outer Banks. The rules requested that professional photographers not participate, which allows the amateur family photographer capturing family memories to shine.

The contest received a record-breaking number of entries this year. Tice’s winning photo, titled “Caught in a Wave,” depicted her eight-year-old daughter, Katie, playing in the ocean surf. The vivid seashore scene shows Katie making a magnificent splash as she dug in the sand, seated in the path of the ocean’s frothy whitewash. Tice explained that the magical moment was captured during her family’s recent summer trip to Nags Head. The image was taken with her newly purchased GoPro camera. “She was sitting there and I just pressed the button and it kept going, catching it at just the right time,” said Tice, adding, “The burst mode is so helpful because kids don’t hold still long enough for you to take a good picture.” 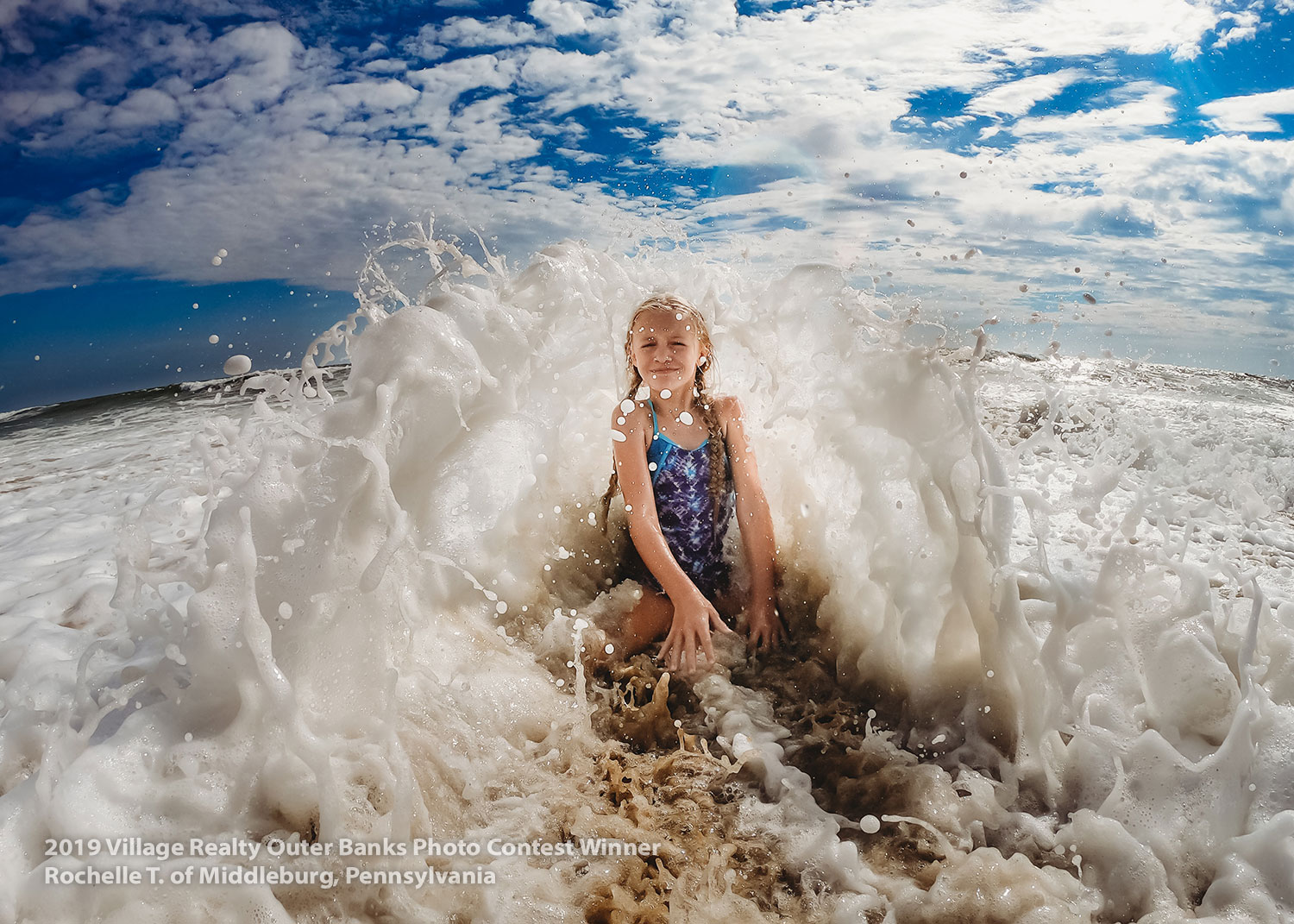 For her prize, Tice is receiving the choice of a free one-week, off-season stay in a Village Realty vacation home, or $500 off a stay at any time of the year, and four OBX Fun Passes. She has already been checking out several great properties, planning to accommodate her family with four children, along with her parents, and perhaps a few friends as well. For more than seven summers, the Tice family has enjoyed an Outer Banks vacation together, typically visiting during the early weeks of the off-season – always making amazing memories, some they were lucky to catch on camera.

Village Realty is committed to extraordinary customer service and represents more than 700 exceptional Outer Banks vacation homes, from 16-bedroom estates to cozy, vintage beach cottages – located from sound to sea and everywhere in between. To plan your next unforgettable getaway, call (866) 377-6145 or visit www.VillageRealtyOBX.com. 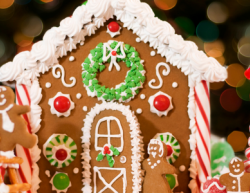 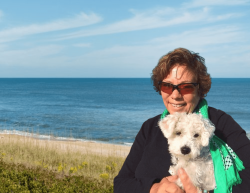 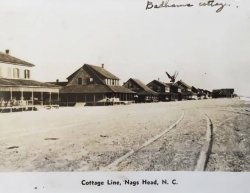 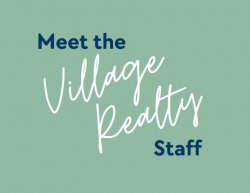 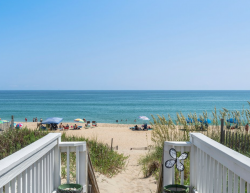