Corolla, NC - The Corolla Wild Horse Fund (CWHF) is pleased to announce that the first foal of 2019 was born on March 31, 2019. Officials have yet to determine the sex of the foal but are pleased that both mom and baby are in good condition.

The foal has been named Renzi after a very special person. Melissa Renzi made her first visit to the Outer Banks last weekend, in celebration of her birthday. Melissa suffers from several terminal illnesses and has been in hospice care since 2017. Seeing the wild horses of Corolla was on her bucket list, and with the help of friends and the local community, that dream came true on the same weekend the new baby was born. It seemed only fitting to name the foal after Melissa, who is endlessly upbeat, strong, and kind. Traits the Banker horses share with her!

The herd of about 100 Colonial Spanish mustangs on the Currituck Outer Banks is one of only two groups of this highly threatened breed left in the wild. Commonly referred to as Banker horses, they were brought to the barrier islands by Spanish explorers in the 16th century. The horses now roam freely on approximately 7500 acres of habitat north of the paved section of NC Route 12, and are responsibly and humanely managed by the CWHF.

The Corolla Wild Horse Fund employs a darted immuno-contraception program using the FDA approved substance PZP (porcine zona pelucida). It is conducted under the auspices of the Humane Society of the United States and the Science and Conservation Center in Billings, Montana. PZP is administered annually and is the least invasive method of delivery and the most humane method to control population. Mares that are under four year of age or over 15 years of age, or mares that have had at least one foal are darted annually in an effort to reduce inbreeding, improve the long-term health of the mares, and maintain a sustainable population of horses.

The Fund usually sees around six births per year, but is looking forward to a larger crop of foals in 2019 to offset an aging population and the deaths and removals of more than ten horses in 2018. The herd is maintained at between 110-120 individuals.

The mission of the Corolla Wild Horse Fund is “to protect, conserve, and responsibly manage the herd of wild Colonial Spanish Mustangs roaming freely on the northernmost Currituck Outer Banks, and to promote the continued preservation of this land as a permanent sanctuary for horses designated as the State Horse and defined as a cultural treasure by the state of North Carolina.” The Fund incorporated as a 501 (c) 3 nonprofit charity in 2001. Learn more about the fund's initiatives by playing the YouTube video below. 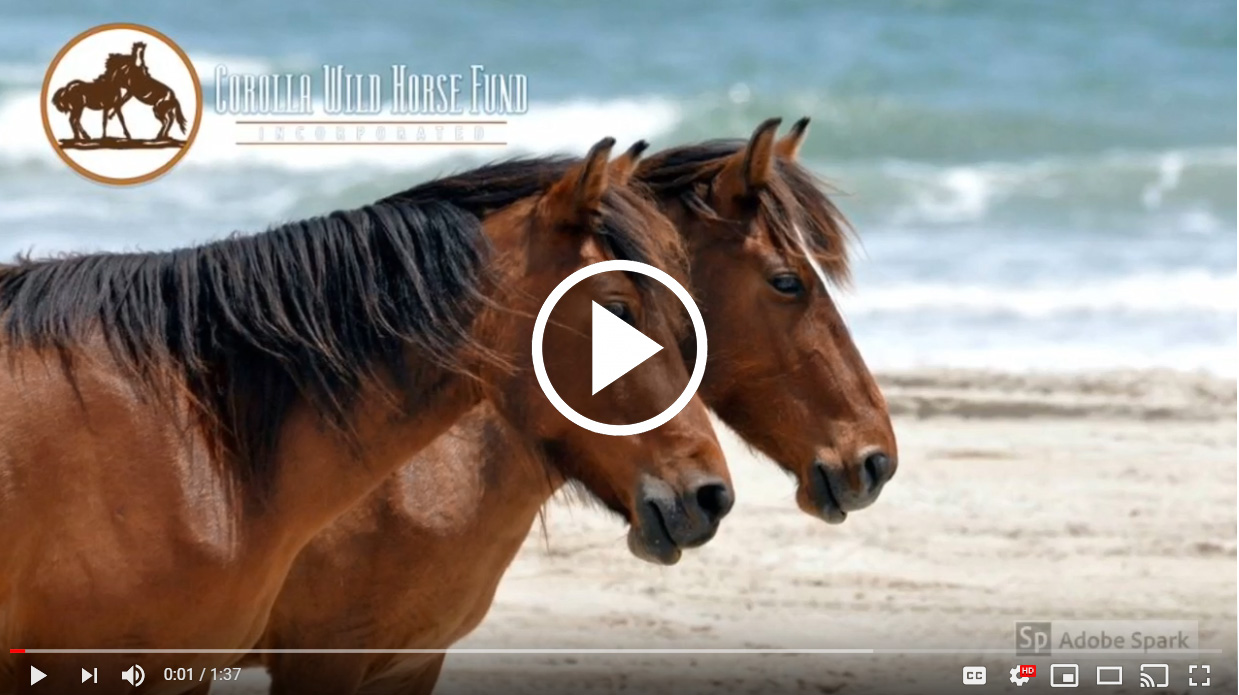 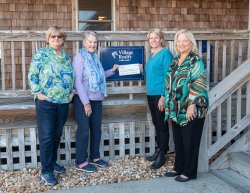 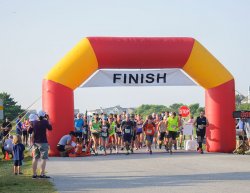