From 9:30am – 11:30am he will be at Duck’s Cottage Coffee and Books at the Waterfront Shops in Duck; later that day, he will be part of downtown Manteo’s First Friday festivities with a book signing at Downtown Books from 6pm – 8pm at 105 Sir Walter Raleigh Street, Manteo. 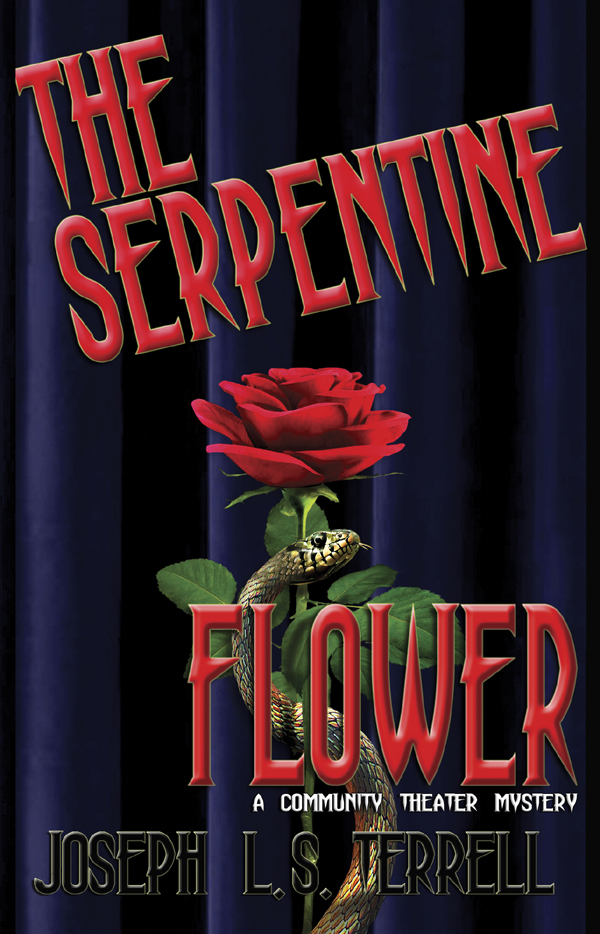 Joseph’s Harrison Weaver mystery series is a local best-seller and takes place on the Outer Banks. While his new book is set near the Outer Banks, Joseph introduces us to a new cast of characters and calls this title ‘a community theatre mystery’. Readers have found it highly enjoyable and a perfect summer beach book.  Joseph had a long career in journalism spent primarily in our nation’s capital, Washington, DC, and upon coming to the Outer Banks for a much needed peaceful retirement, discovered that he still had words left to write. His Harrison Weaver character is much like himself- a retired crime writer just looking for a little quiet. In The Serpentine Flower, readers will see many familiar backdrops and maybe even a character or two modeled after a walking, talking eastern North Carolinian.

Don’t miss this opportunity to meet this engaging and charming Outer Banks icon. For more information visit www.duckscottage.com or call 252-473-1056.