Maritime forests once covered the western sides of the Outer Banks barrier islands. Nags Head Woods was home to the first settlers in Nags Head; the soundside and the woods offered protection from the harsh seaside conditions. The freshwater ponds in the woods offered a critical element of survival for the early settlers, a consistent source of drinking water. The Town of Nags Head used the Fresh Pond, on the eastern edge of Nags Head Woods, as a primary source of drinking water for the first 20 years of the Town’s history.

There are still family cemeteries in Nags Head Woods, with graves dating back to the early 1800s. The Isaac Erb Tillett cemetery is on the west side of the sandy cart track that runs through Nags Head Woods. Thomas Tillett’s headstone notes his passing on Christmas Day, 1827. 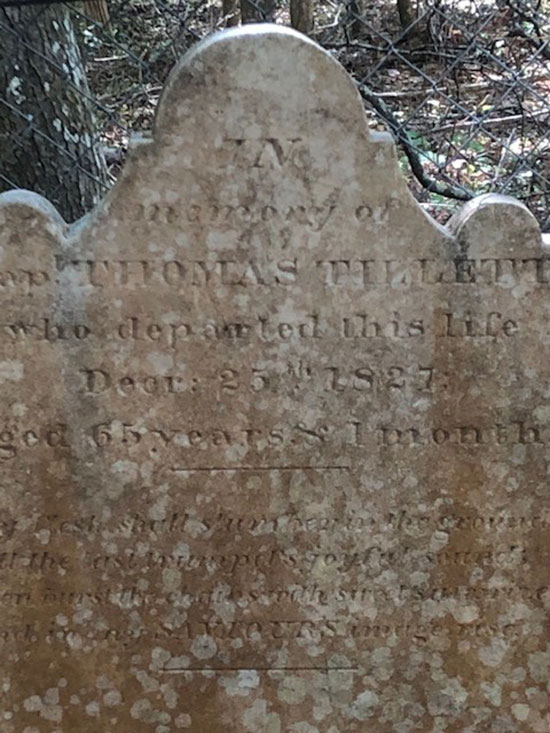 The Nature Conservancy played a key role in preserving over 1000 acres of the maritime forest from potential development.  In a partnership with the Town of Nags Head and the Town of Kill Devil Hills, the land was purchased over a decade, with 389 acres purchased from the Resolution Trust Company in 1992. The Friends of Nags Head Woods played a supporting role, and helped fund education about the woods, as well as starting the long-running annual Nags Head Woods Run. For the past 30 years, with the exception of 2020, approximately 500 runners and walkers have gathered on a Saturday in May, to run an out-and-back 5K course through Nags Head Woods. 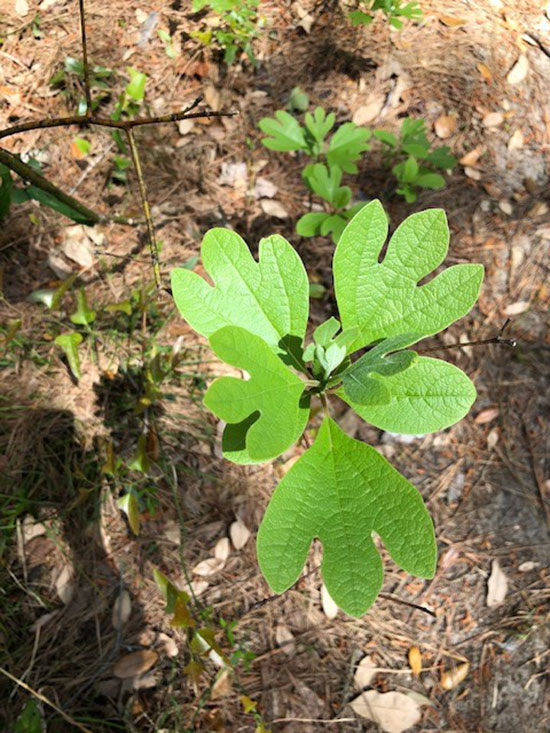 Protected from the ocean salt, the maritime forest contains flora and fauna that is somewhat unusual on the east side of a barrier island.  Oak and Holly trees thrive, as well as Sassafras and Beech trees. There is a trail in the woods, named for the Blueberry bushes along the ridge. 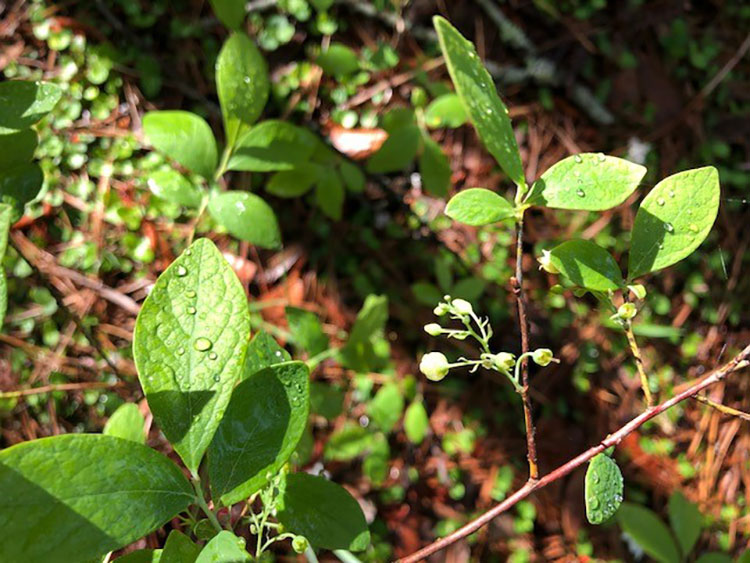 The red berries of the Partridge Berry ground cover are plentiful and provide a food source for many animals in the woods. Each Partridge Berry is formed from two blooms, leaving two dots on each berry. Deer, raccoons, and coyotes are plentiful in the woods, with an occasional bear making the swim across the sound. The locals used to hunt ducks on the fresh ponds in Nags Head Woods just a few decades ago. 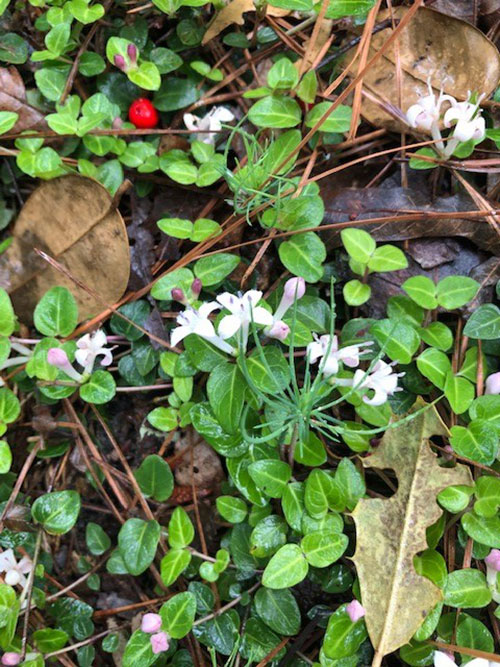 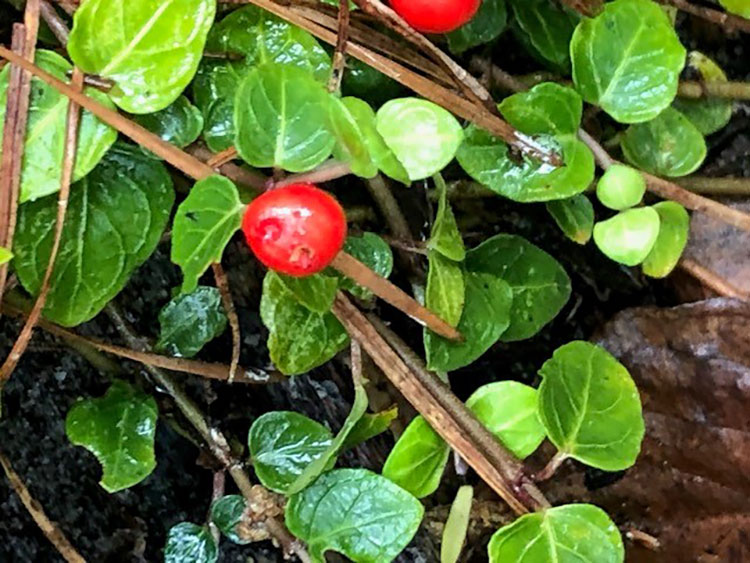 The Outer Banks Community Foundation and The Nature Conservancy sponsor the Roanoke Trail Audio Tour, which begins at the Tillett Family Cemetery. The Tillett homesite lies deep in the woods, with only scattered brick foundation columns marking the spot. To learn about the Tillett homesite, dial 252.376.6565, and choose number 8. There’s a great trail to follow with the Audio Tour, leading from the Nags Head Woods Road to the sound.

With very little vehicular traffic and a sandy base, the Nags Head Woods Road is a favorite local spot for hiking and trail running. My favorite trails are the Sweetgum Swamp trail, and the Blueberry Ridge trail.  Both trails take you through changes in elevation and past freshwater ponds, and you usually have the trail to yourself. There is also a trail that starts at the Nags Head Town Park at the west end of Barnes Street and leads to a fantastic sound view, perfect for sunsets. 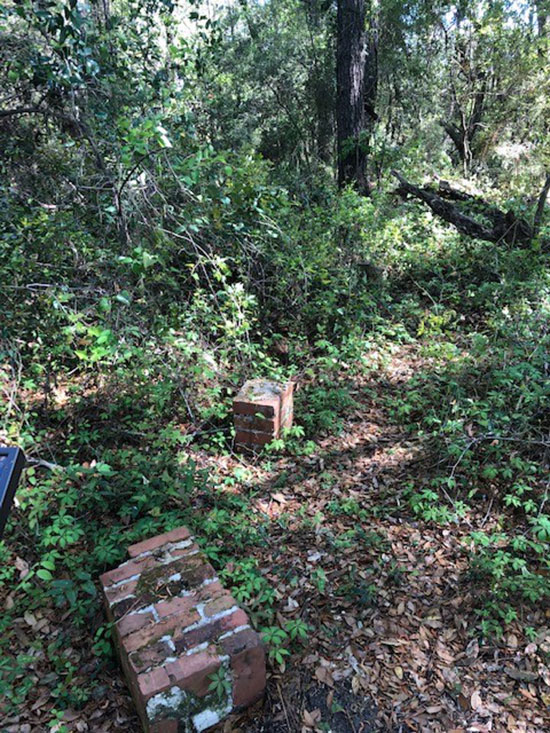 Nags Head Woods was the nursery for early settlers on the island. Through vigorous local and national conservation efforts, thousands of acres were preserved from development. The Woods remains a local treasure, with room for diverse activities, from bird watching to hunting to hiking, and a range of unique environments. Take the opportunity to see a seldom seen part of Nags Head.

Looking for accommodations near Nags Head Woods? Village Realty offers hundreds of rentals within the towns of Nags Head and Kill Devil Hills, just a short drive from the conservancy.

Take a Thanksgiving Vacation to the Outer Banks 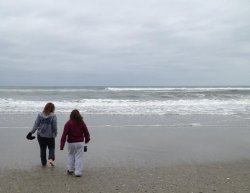 More Things to Do 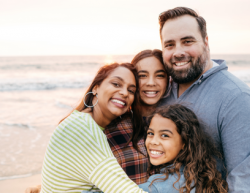